What a treat today! My guest is fellow Destiny Romance author Madeline Ash. A treat because Madeline and I were in a critique group together for about eighteen months and I had the opportunity to read her beautiful stories as they unfolded month after month. Hearing that Madeline had been contracted to Destiny Romance was like coming full circle.

Thank you for having me here today, Louise. I love the idea of exploring the food in books we read and write, and drawing parallels between the passion and nourishment of food and that of love. My mind jumps to rich aromas and subtle undertones, the tactile experience of preparing ingredients, and the seduction of one’s senses when sitting down to a delicious meal. I think of indulgence, decadence, and more than a little satisfaction. And okay, okay, I’m starting to think of Barry White.

But what happens to ol’ Baz when a girl has to follow a strict diet? 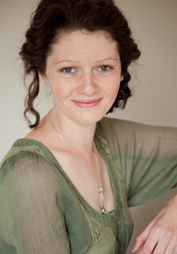 Vera Cole is the heroine in Uncovered by Love. She has a secret (which I’ll do my best not to spoil), and consequently she must monitor everything she eats. And I don’t mean, ‘Whoops, I accidentally ate that whole tub of ice-cream – better have a carrot.’  She has to watch her cholesterol and saturated fat intake, as well as her fluid and sodium intake. Let’s add limitations to the amount of sugar and concentrated sweets she consumes, and a restriction on caffeine and alcohol. So that means a very thin slice of chocolate cake on her birthday, no flirting over coffee or a latte, and definitely no glass of wine to warm the blood.

Kills the romance a bit, doesn’t it?

Well, almost. But Vera deals with her diet in such a subtle way that the hero doesn’t really think on it. His focus well and truly is elsewhere (as it should be). This was an intentional move on my part – since food is such a powerful metaphor for sex, I had to be careful that the sexual tension wasn’t reduced to the potency level of a celery stick. So food took the backseat in this book!

That having been said, there’ s a scene in Chapter Two when Vera’s diet interrupts Leeson’s chase. I’ll share it with you: 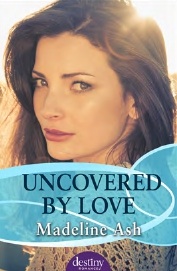 ‘See that bar?’ Vera followed the direction of his finger and nodded. ‘If you like cocktails, that’s the place to go.’

‘I don’t drink,’ she said, thwarting Leeson’s never-fail seduction plan. She looked up at him again. ‘Where can I get the best chai?’

‘You know,’ Vera said, her smile almost a smirk, ‘I’ve heard that men find it hard to admit when they don’t know something.’

He grinned. ‘All right, so you’ll have to find the chai yourself.’ Then he took her elbow and guided her into a patisserie that smelled like an aphrodisiac. She mightn’t drink cocktails, but surely he could rely on her sweet tooth. ‘I’ll introduce you to the best chocolate croissant in the city.’

Vera stood beside him in the queue, arms crossed as if he’d let her down. The first woman he’d met to regard a dessert wonderland with disappointment. ‘You ate chocolate cake,’ he said in his defence.

He looked her over, dismayed. ‘What on earth for?’

‘Not to lose weight,’ she said, cheeks flushing. ‘I just … have to stay healthy.’

He frowned, not understanding. ‘Halves?’

She gave him a peculiar smile. ‘Halves could work.’

It had the potential to stop Barry White, but between you and me, the lack of luscious foods and exotic tastes did nothing to dampen the hot spice of romance between Vera and Leeson. And that’s it from me! If you’d like to find out why Vera had to be so careful, you can find Uncovered by Love at the following online stores:

You can find Madeline on the net: 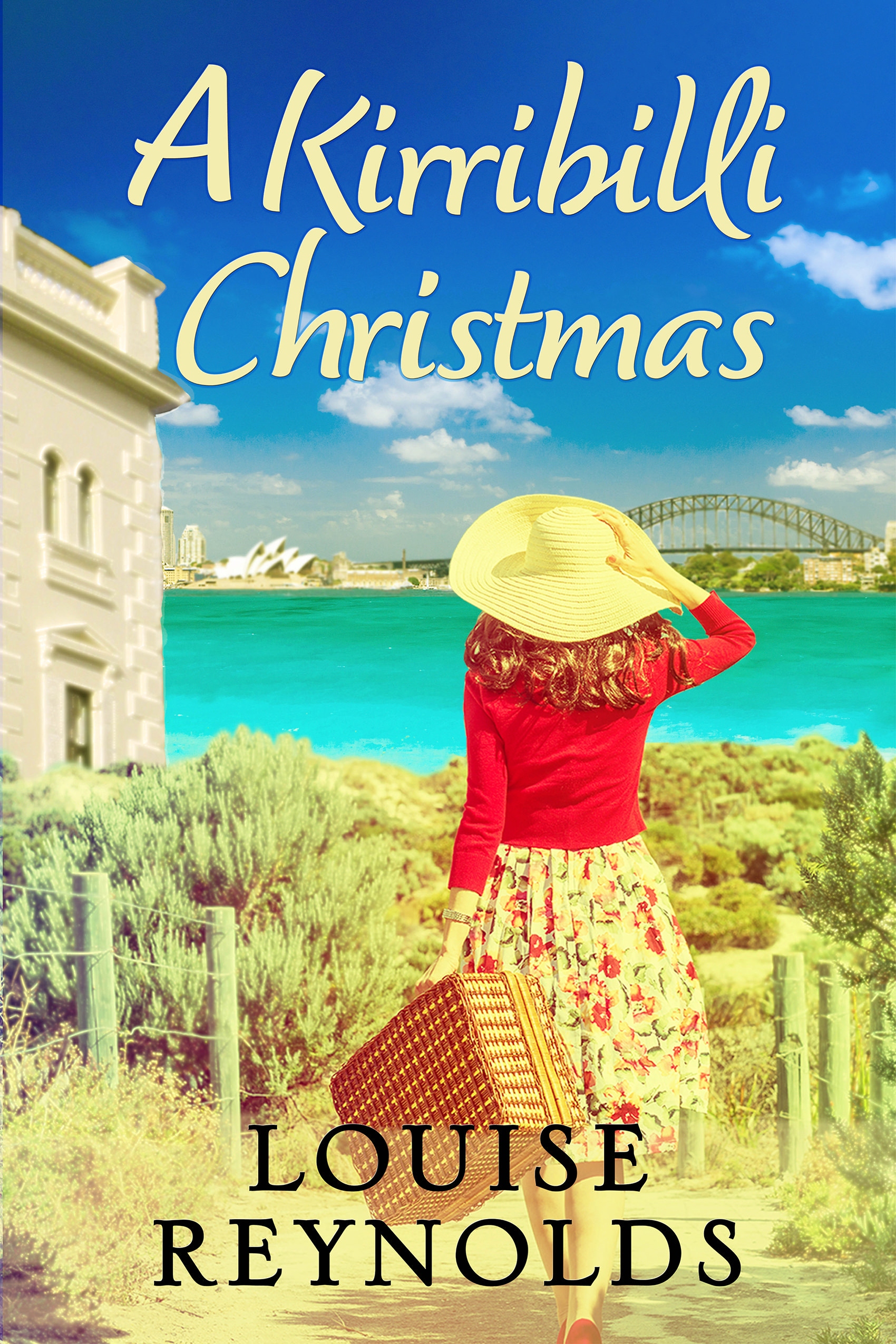